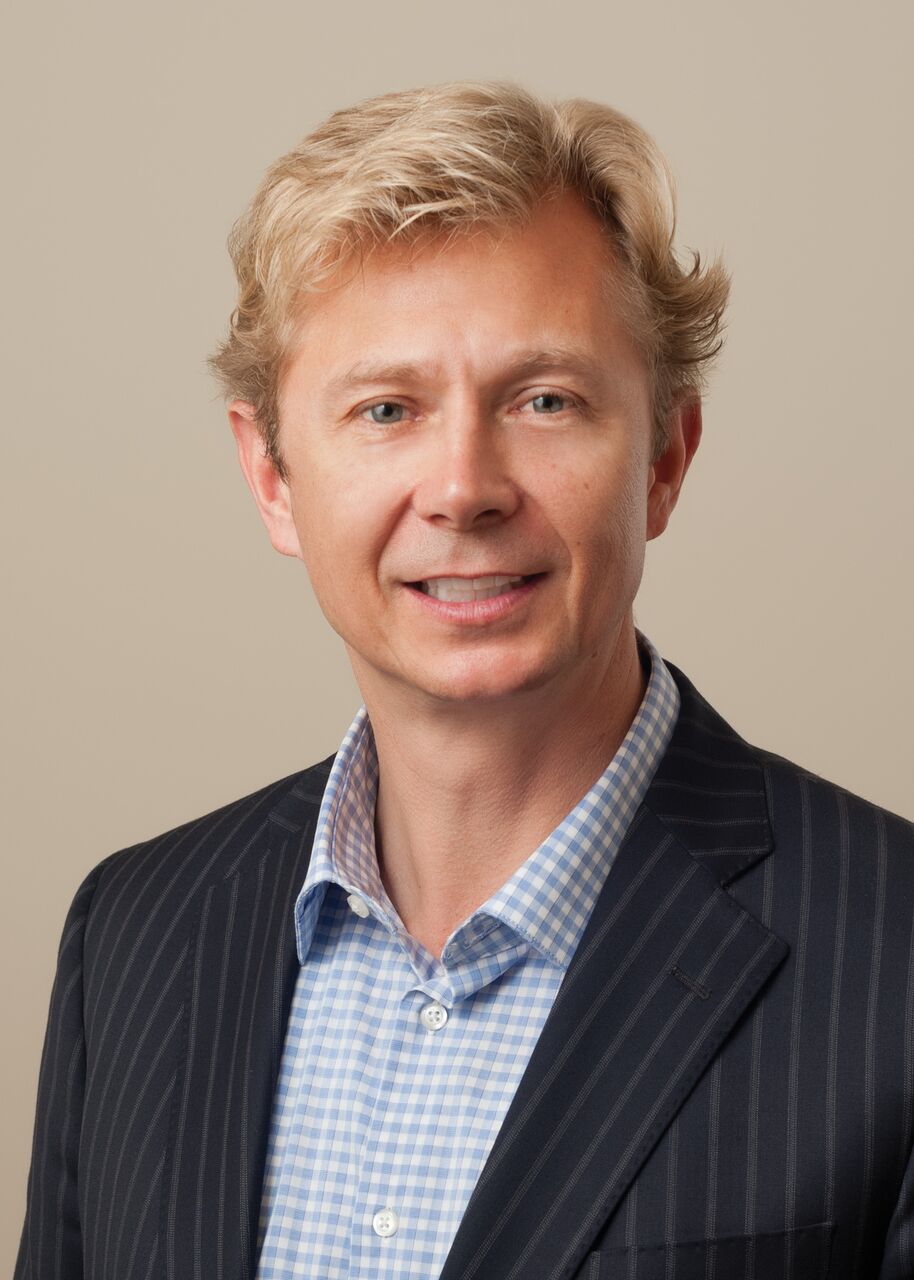 Rick is licensed in the state courts and all federal courts having jurisdiction over North Carolina citizens. He concentrates his practice in the areas of criminal defense, including all types of matters from murder to minor traffic offenses, and civil litigation, including personal injury, wrongful death and medical malpractice.

Rick has handled many first degree murder cases without ever having a client convicted for that offense. He has represented clients and argued cases successfully before the North Carolina Court of Appeals and North Carolina Supreme Court. Rick is past President of the Seventh Judicial District Bar Association and the Nash/Edgecombe Bar Association.

He lives in Nashville, NC with his wife and two children. 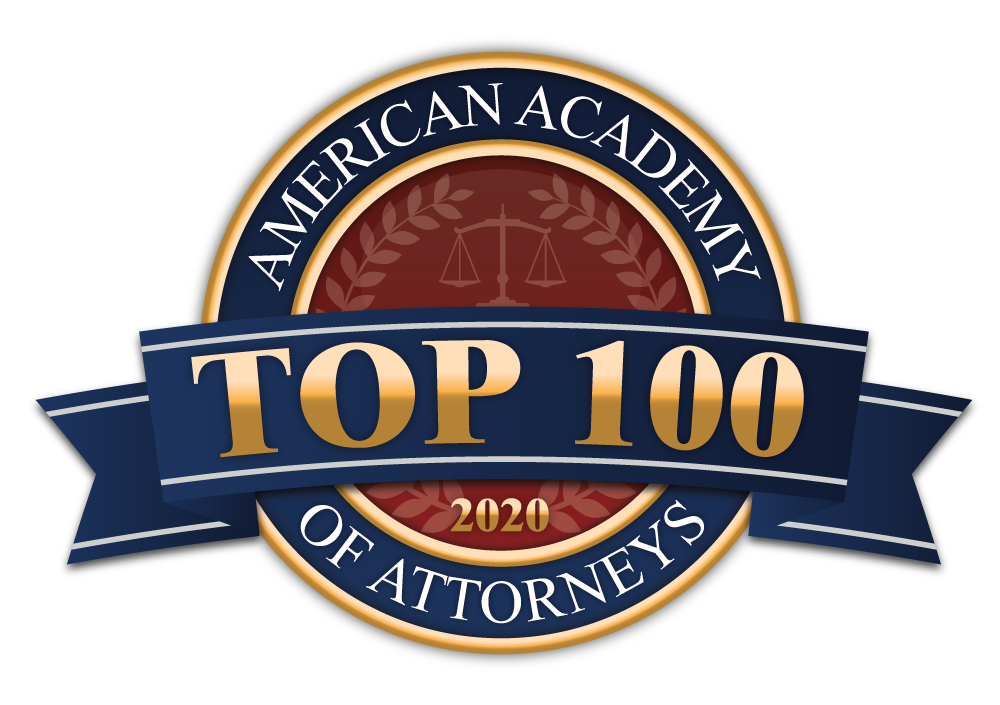